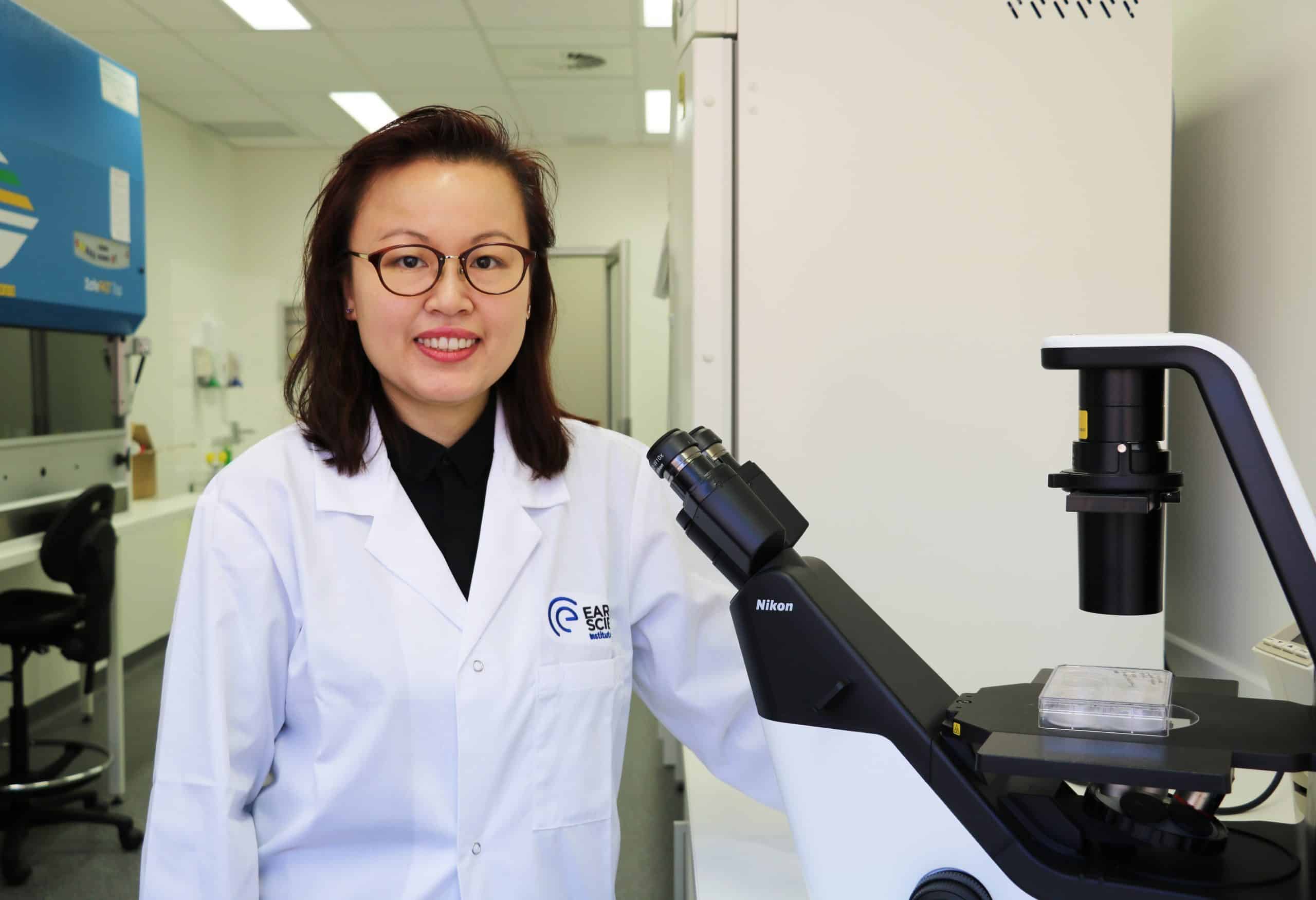 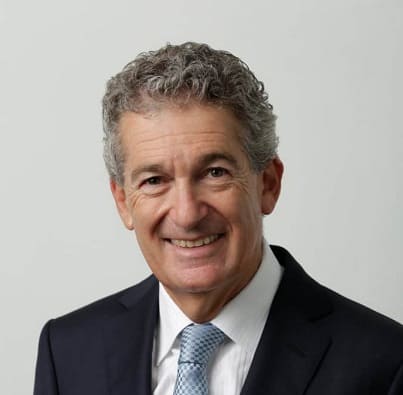 Professor Atlas holds the Foundation Chair in Otolaryngology at The University of Western Australia and has held the positions of Head of the Ear Sciences Centre at UWA since 2000 and Director of the Ear Science Institute Australia since 2001. He is the current Chairman of the International Federation of Otolaryngology Advisory Committee in Otology and Neurotology and was invited to join the Court of Examiners, Royal Australian College of Surgeons, in 2006. He has represented Australia at numerous international clinical and basic research scientific meetings and international advisory boards and has delivered over 100 invited lectures.