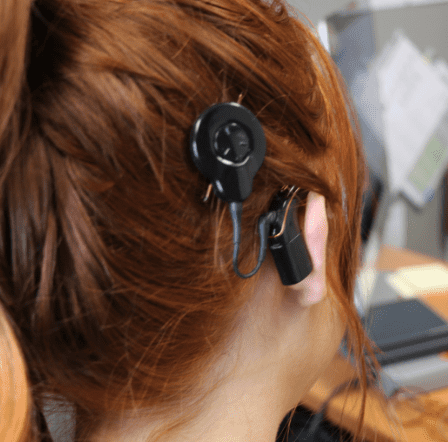 Experts are urging Australians to seek out help for their hearing loss, whatever their age, arguing it is the key to healthy ageing.

Ita Buttrose has held executive and editing roles for major Australian media companies including Australian Consolidated Press, News Ltd and Fairfax, and has run her own media company, Capricorn Publishing. She has served on the boards of Australian Consolidated Press, News Corp Australia, and Television & Telecasters Pty Ltd. (Network TEN). She has worked in print, radio and television and has written 11 books. She was inducted into the Australian Media Hall of Fame in 2017.

One of Australia’s leading media icons helped us spread the word on ear and hearing health. Ita’s father suffered from hearing loss and as an advocate for seniors in our community she provided a great platform to encourage the older generation to start thinking about how better hearing can improve their quality of life..” 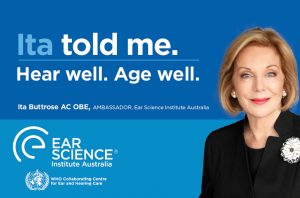