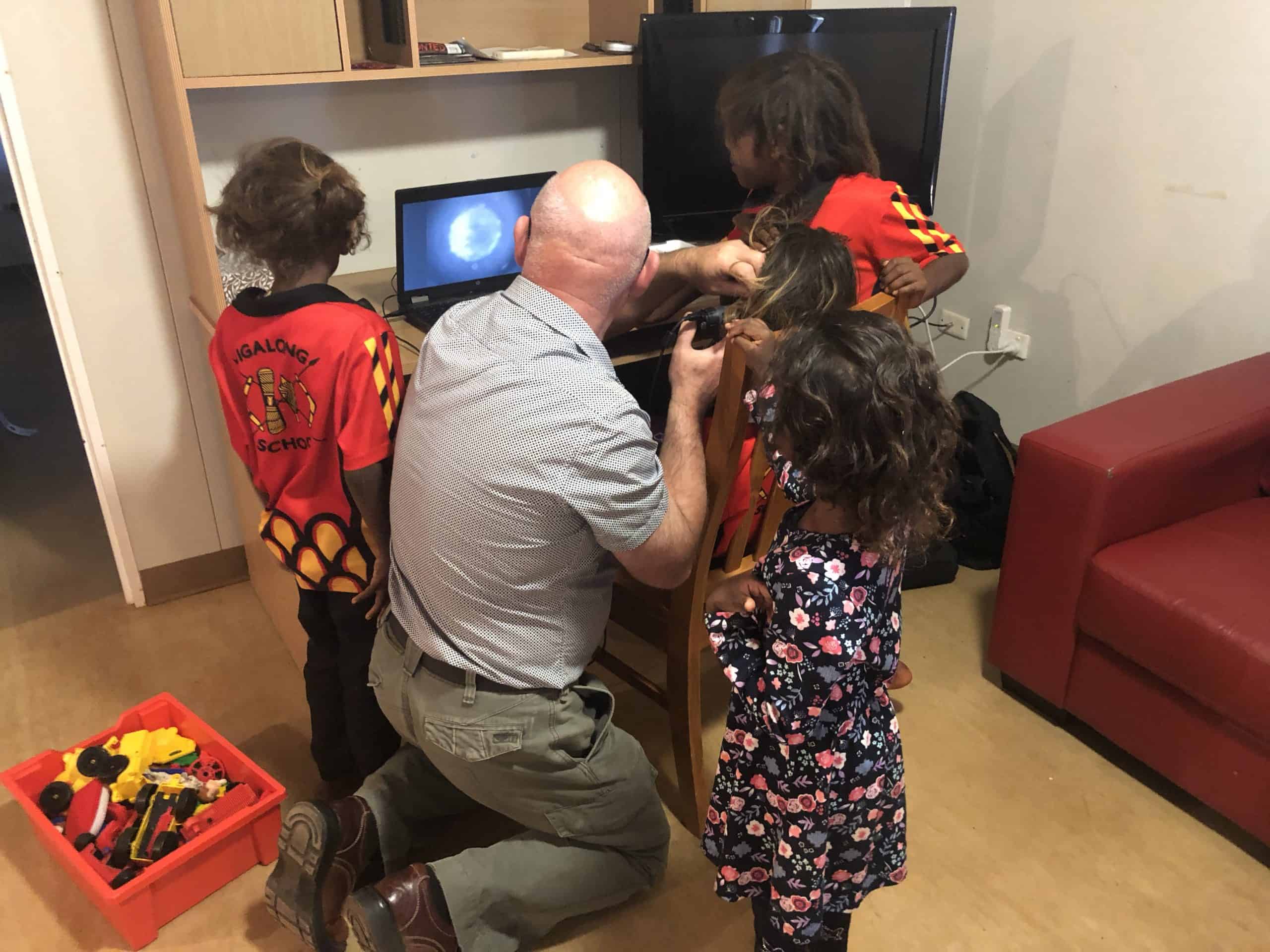 Mr Jones has more than 35 years’ experience in the mining, banking and finance industries and has been a director of a number of private and publicly listed companies.

As the Chairman of Trustees of Ear Science Institute Australia he made a substantial financial contribution which funded the new Corporate Headquarters in Subiaco for the Institute.  His contribution to a number of charities led to him being awarded the Order of Australia, Citizen of the Year WA and a Honorary Doctor of Letters from Curtin University for his exceptional record of service to professional and public life.