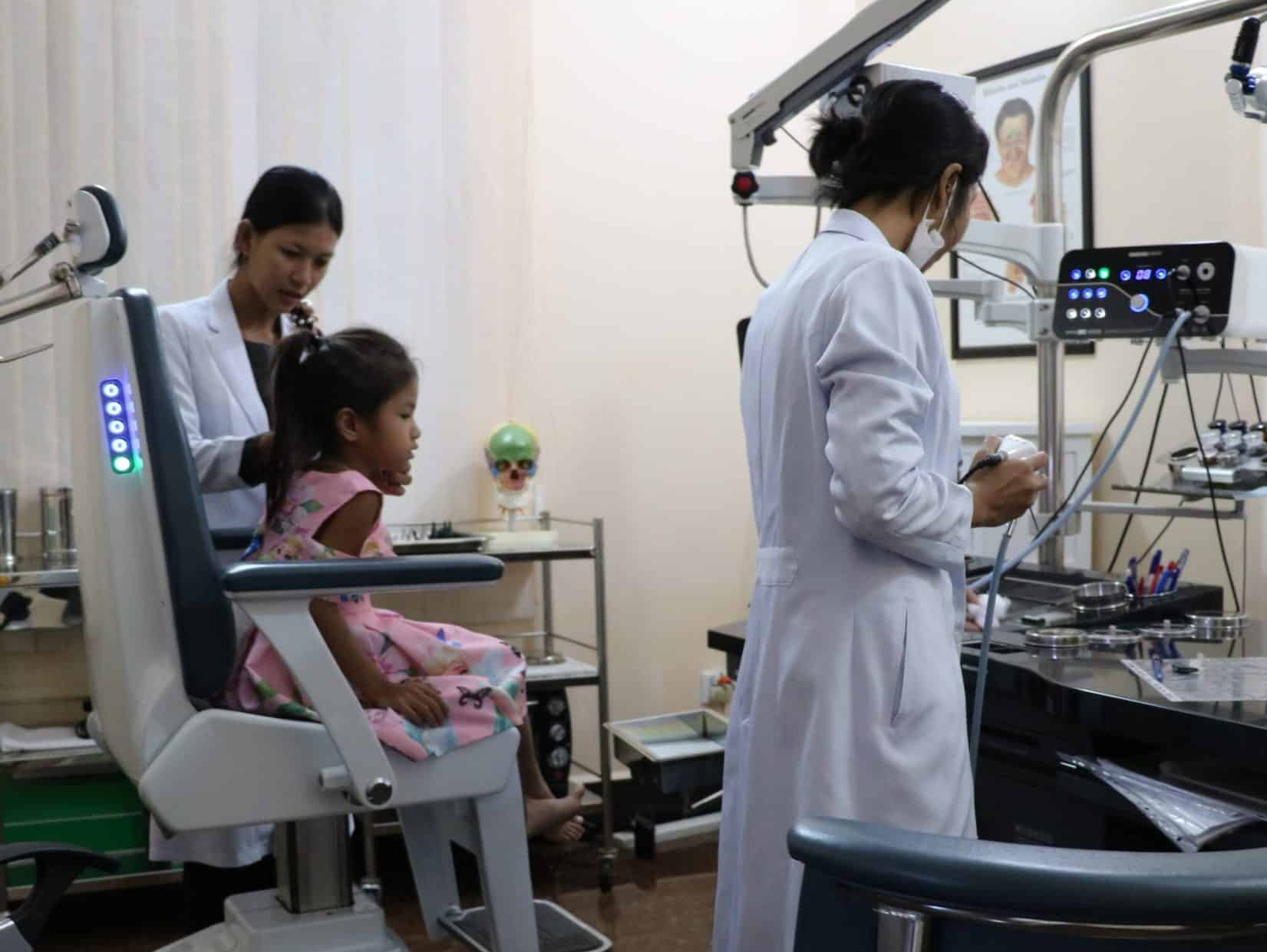 Partnership with All Ears Cambodia

Professor Marcus Atlas held the Garnett Passe and Rodney William Memorial Foundation Chair in Otolaryngology, The University of Western Australia (UWA) from 2000 to early 2018. He is now an Emeritus Professor at UWA in recognition of his service to the University.

He is currently the Foundation Director of Ear Science Institute Australia and the Ear Sciences Centre at UWA.  He has an international reputation in ear and skull base surgery, establishing a sizeable multidisciplinary skull base surgery unit and a new cochlear implant clinic in WA.  Under his directorship, Ear Science Institute Australia has grown from its small beginnings in 2001 into a medical research institute employing over 150 clinicians, scientists, audiologists and students in two new state-of-the-art buildings focused on translational research, clinical service and education.

He was a member of the Court of Examiners, Royal Australasian College of Surgeons, for which he received an Award of Distinction.  He is a past editor of the Australian Journal of Otolaryngology and has been on the editorial board of numerous journals.  He has published over 150 international publications, two book editions and a three-volume DVD.