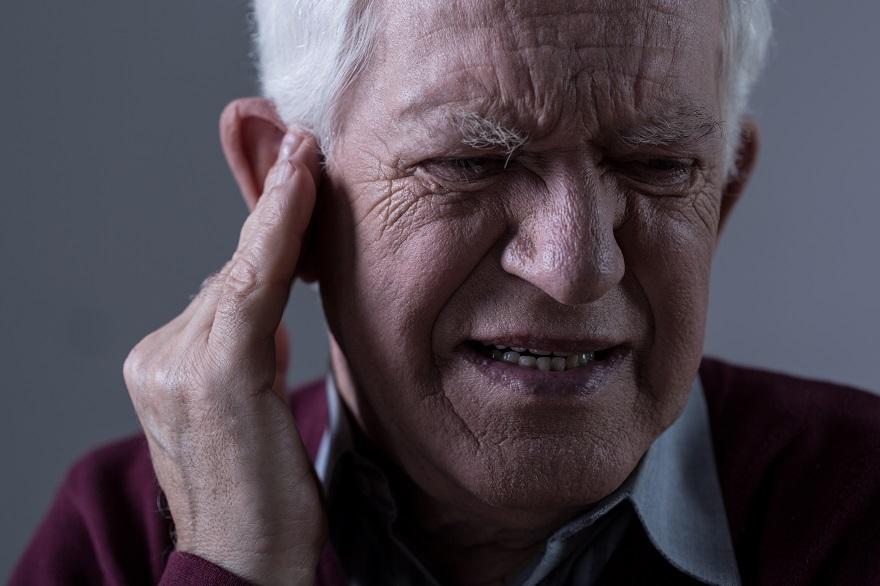 Dementia-hearing loss link gathers momentum
29/8/2013
The multi-pronged research drive to define the role of restoring hearing loss to prevent or delay the onset of dementia has been further bolstered by a $2.4 million Lotterywest facilities grant to the burgeoning Ear Science Institute Australia.
Older adults with hearing loss having a rate of cognitive decline up to 40 per cent faster than those with normal hearing, as shown in the results of a recent US study published in JAMA Internal Medicine. However, Cochlear Newspoll consumer research shows there is minimal awareness of this link, particularly among the group that represents the 3.85 million Australians directly affected by hearing impairment.
Ear Science is investigating the dementia-hearing loss link in three research populations aged 55 and over; more than 2000 people in The Busselton Health Study, 300 of the Institute’s Cochlear Hearing Implant recipients and, more than a thousand users of hearing aids via the Institute’s Lion Hearing Clinics.
Winthrop Professor and Ear Science Director Marcus Atlas said that while the association between hearing impairment and cognitive decline is not yet understood, the impact of restoring hearing has significant potential to be greater than hearing-related improvement alone.
“The reasons to make hearing checks part of regular health regime, similar to that of routine dental or eye examinations, has never been more compelling, especially for Baby Boomers,” said Professor Atlas.
A Newspoll Survey of 1200 Australians commissioned by Cochlear on the eve of Hearing Awareness Week found that less than one in five respondents thought hearing loss had a relationship with dementia, however only 2 per cent of those with hearing impairment understood this to be the case.
Eighty-four per cent of people surveyed with hearing impairment did not believe or were uncertain of any associated increased incidence of other medical conditions.
The lack of awareness of the relationship between adult hearing loss and other medical conditions is despite the Access Economics’ Listen Heart Report 2006, that highlighted an established association with diabetes, stroke, elevated blood pressure, heart attack, psychiatric and affective mood disorders.
The Lotterywest $2.4 million grant is one of three to establish a Neuroscience Research Centre that will enable further collaborative research with Ear Science, McCusker Alzheimer’s Foundation and Australian Neuro-muscular Research Institute. This is in addition to an initial and most generous $20 million donation from the Sarich family.
“With 5.5 million Baby Boomers living in Australia, there will be an estimated 6.4 million Australians over the age of 65 years by 2051. It is predicted that by this time, one in four Australians will be impacted by hearing impairment,” said Professor Atlas.
While the JAMA study authors noted that not everyone with hearing loss will suddenly develop dementia, it appears that poorer hearing exerts some additional influence on cognitive ability.
“It is theorised that when listening becomes more challenging with hearing loss, our brains work harder and the increased demand has long-term consequences for brain health. Alternatively, it might be that decreasing sensory input deprives the brain of auditory information and brings about long-term changes in brain function.
“The challenge of research is to determine the mechanism that links hearing loss and cognitive ability and identify interventions to slow inter-related cognitive decline,” said Professor Atlas.